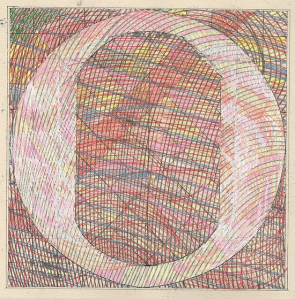 I want to write about orgasm, but the words keep squirming on the page.

I write something and it flops around making sad wet noises, looking for someplace to hide.

I can write about orgasm fictitiously, hypothetically, theoretically, metaphorically, poetically, scientifically, and jokingly, but not personally. What could be more personal than an orgasm?

I want to write about orgasm, but the words “I” and “orgasm” in the same sentence make me feel naked and shivery.

She wants to write about orgasm only if she can do it like a puppeteer does it: hiding behind the scenes, in a high, funny voice, with one hand up the puppet’s skirt.

How come I can write about having a wart, smoking a joint, laughing so hard I wet my pants, being depressed, and giving birth, but I can’t write about an orgasm?

What is the correlation between talking about an orgasm and having one?

If I was going to write about orgasm, I’d want to sound like a grown-up, but I can’t wipe this stupid look off my face.

Speaking of stupid looks, isn’t it strange that most people probably never see their own orgasm-face? And interesting that most people keep their eyes closed during orgasm.Probably because at that point, faces are just a distraction. 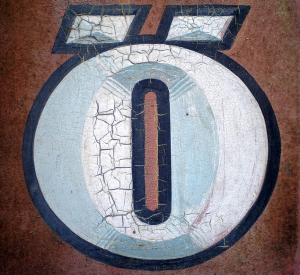 Orgasms are a function of our autonomic nervous systems, which means they happen without our consciousness being involved, like digestion or breathing. Some people have involuntary orgasms: their body orgasms with or without their mind’s involvement and sometimes even if their mind objects.

Conversely, there’s a woman who can think herself to orgasm. Wow. I call that the ultimate union of body and mind.

I think most people fall in the middle; the mind and body must work together to make it happen.  It’s like an internal tug-of war.  No, it’s like tango dancers trying to figure out who’s going to lead.

Story idea: twin sisters in their 20’s, identical, except one has involuntary orgasms at inopportune moments and the other is completely inorgasmic. Conflict develops– maybe they’re roommates, maybe they go on double dates, maybe the orgasmic sister needs a lot of help with her disability– and then the second twin, who feels simultaneously contemptuous and left out, goes to an Elvis Presley concert and discovers an ability to think herself to orgasm.  (The story is set in the tight 50’s and free 60’s.)  So while one sister is plagued by orgasms that ambush her at difficult and comedic moments, the other begins to believe that orgasms are some kind of spiritual epiphany. We get to meet some sex scientists like Kinsey and Masters and Johnson and maybe some hippy gurus, too.  Of course, there will be a happy ending.

Some people describe orgasm as “transcendental.” Some believe it is a higher state of consciousness. I think an orgasm is the smartest adaptation for the perpetuation of a species. I wonder what Darwin thought about orgasm.

When Anais Nin said, “electric flesh-arrows traversing the body. A rainbow of color strikes the eyelids. A foam of music falls over the ears. It is the gong of the orgasm,” I bet she said it with a straight face.

If I spoke French, perhaps I could write about orgasm more fluently. I bet French orgasms are fabulous.

My mother never told me about about orgasms. Instead, she bought books. Where Did I Come From? The Joy of Sex. Our Bodies, Ourselves.The Delta of Venus. Fear of Flying. I learned about orgasm from books. If that is possible. 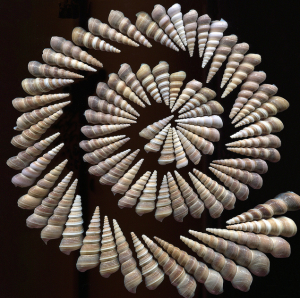 If one could touch an orgasm, it would feel like wet silk. If an orgasm was an instrument, it would be a bagpipe. The sound, smell, and taste of an orgasm is not unlike a sneeze. I think sneezes and orgasms must be sisters. Or maybe step-sisters, the orgasm being everybody’s favorite, the poor sneeze overlooked. To me, every Prince song sounds like an orgasm and Ravel’s Bolero, of course, and Otis Redding’s Tenderness.

Metaphorically, all good things follow an arc: stories, sport events, life, most successful human endeavors, they all follow the pattern of anticipation, struggle, climax, and relief.  Look at architecture, a cardiograph, a bell curve, a  plot.

I used to have this recurring dream: a vast, cold ocean, no land in sight, no boats or rafts or life preservers, just a sea full of people bobbing in the water.  The waves roll in, one after the other, never ending, and the people just keep paddling over each crest as it comes, shouting for joy at the apex, then sliding down the trough to prepare for the next rise.

Even though I haven’t yet said anything specific about orgasms, I’ve written the word “orgasm” so many times here it no longer looks like a real word.

This TedTalk with Mary Roach is a must-see. In this talk, she discusses her meeting with the woman who can think herself to orgasm (but, alas, does not reveal exactly what she is thinking). BTW, I believe in “upsuck.”

What do you fictitiously, hypothetically, theoretically, metaphorically, poetically, scientifically, and/or jokingly, think?