update: rape is no joke 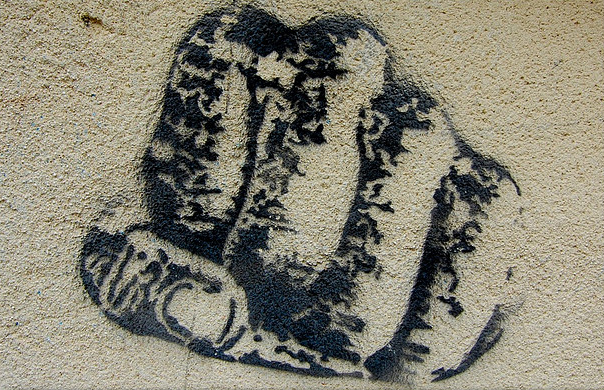 Because the last post elicited such an outpouring of support, I feel I must not leave you hanging.  In a nutshell: the issue is bigger and more complex than imagined but so far, I am cautiously optimistic that everyone involved will benefit from this discussion.

As for me, I’m still shaking inside. It’s not fear that makes me tremble, it’s the effort it took not to explode. Thanks to all the people who rallied here with words of empathy and support. You helped me hone my thoughts and feelings and approach the school with a clear agenda.  So far, so good, but it’s not over.

Because I still don’t understand how anyone, no matter how young, confused, or naive, could think rape is a joke.

Clearly, this topic concerns us all.  If you have or know kids, I hope you’ll talk to them.  Share this story if you want, ask them what they would do.  Listen really, really hard to what they say.