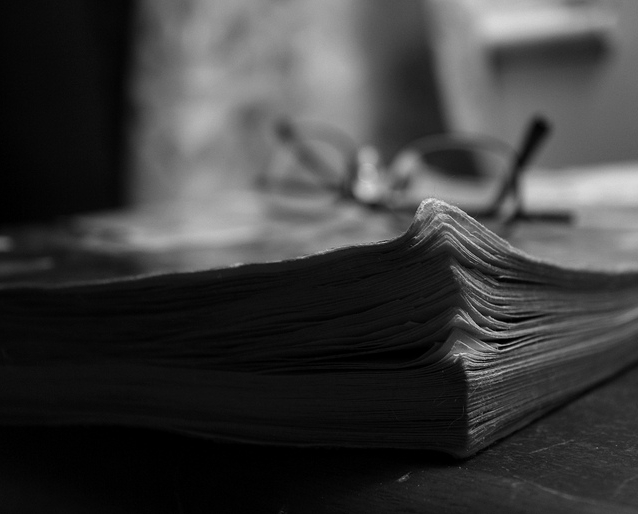 I must confess, I have stolen many things in my lifetime: mostly books or little things I thought no one would notice, sometimes because I really wanted the object but other times because I wanted to keep a little bit of that person or place with me or I felt that something was owed to me.  Also, I have probably stolen many ideas that I am unaware of (because usually, I like to ask for permission. Intellectual property is a whole ‘nother thing.) The objects I stole rarely give me as much pleasure as I imagined.

Did you ever take anything that didn’t belong to you?  Why did you do it?

The front door is unlocked.  Inside the apartment, the only light comes from the television illuminating the white sheet draped over Victor’s thin body.

Wayne tiptoes forward and nearly screams when he discovers Victor’s eyes open, looking right at him.

“Shit, you scared me. You forgot to lock the door.”

“It’s late.”  Wayne is tired and drunk but he lingers in the room, glad for the company.

Victor asks, “Did you have a good time?”

Is there a hint of reproach in that voice?  This is the first time Wayne has gone out at night since Victor moved in.  He sits down on the cushion still warm from Victor’s legs.  He kicks off his loafers.  “What’re you watching?”

“Nothing.”  Warm air flows in the open window.  The sound of the fountain in the courtyard shushes up from below.   Victor’s chest is bare and hairless under the sheet.  Like a child’s, thinks Wayne.  He takes off his watch and his cufflinks, empties his pockets into the little enamel tray on the coffee table.  These gestures feel so intimate:  the daily loosening of bands, shedding of small burdens.  He leans his head back against the sofa and closes his eyes.  “I’m tired.”

Victor rolls toward him.  “Me too.”

the rest of this chapter is standing coyly behind the curtains, waiting for a larger audience

I bet those of you who have been reading What Would Water Do saw this coming.  Are you disappointed?