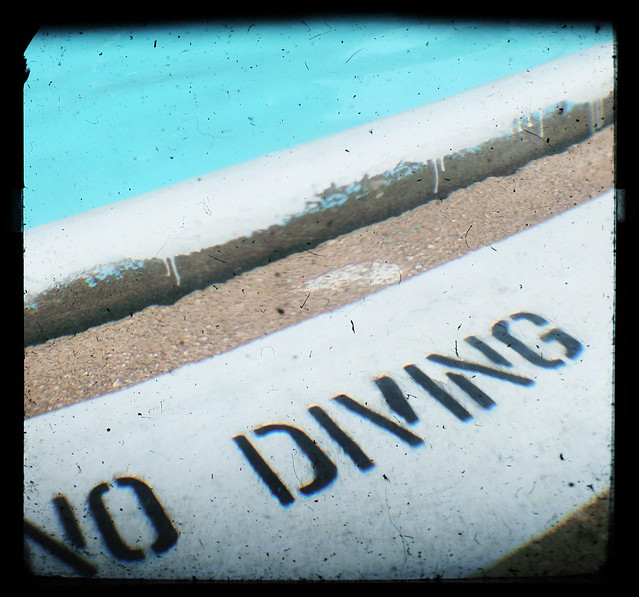 A week later, Drew is in the shower in her apartment when the phone rings.   She stands in front of the mirror dripping on the floor as she listens to the voicemail message: Hello, this is Holly, Mae’s personal assistant, just calling to tell you Mae is so sorry she won’t be able to make your meeting this afternoon.  But hopefully she’ll see you next Wednesday at her house, same time. Hopefully.

Drew knew this was going to happen.  It was only a matter of time.  She plays the message again: …so sorry she won’t be able to make your meeting this afternoon…. Holly’s voice didn’t sound sorry.  At least Mae could tell her assistant to act sorry.

Drew faces the authors’  photographs ringing the mirror with their various knowing expressions.

Lying back against the divan, Truman Capote licks his lips and tells her, “She’s just a beautiful child. It’s a scientific fact that if you stay in California you lose one point of your IQ every year.  The better the actor, the more stupid she is.”

Zora Neale Hurston rolls her eyes and takes her hand off the steering wheel for a long drag of her cigarette.  She speaks on the exhale: “Those that don’t got it, can’t show it. Those that got it can’t hide it.”

Dorothy Parker, cradling her cheeks in her hands, says, “Told you so, kid.  You can lead a whore to culture, but you can’t make her think.”

Kate Chopin touches her cameo with dimpled fingers and smiles.  “There, there.  That’s just an old dog barking.  Don’t you fret, my dear.  There are some people who leave impressions not so lasting as the imprint of an oar upon water.”

Arthur Miller speaks from the shadow behind Marilyn Monroe. “We are all anonymous in this world.  I think it’s a mistake to ever look for hope outside of one’s self.”

Truman arches one eyebrow. “There are certain shades of limelight that can wreck a girl’s complexion.”

Dorothy says, “It serves you right for keeping all your eggs in one bastard.”

Wayne says, “You of all people ought to know by now that trying to hold onto people is like trying to hold water in your hands.  What you need is a makeover.  A serious overhaul.  If you want to catch a fish you’ve got to dangle some tasty bait.”

Kate says, “Tut, tut.  She doesn’t want to catch any fish.  She only wants to live her dreams.  But perhaps it is better to wake up after all, even to suffer, rather than to remain a dupe to illusions all one’s life.”

Drew’s mother doesn’t look up from the candles on the birthday cake.

Zora taps her ash and says, “Don’t be a fool.  Just tell yourself that no one can any deny the pleasure of your company and go get her. You think too much and do too little—you could learn something from an actor and trying to live without friends is like milking a bear to get cream for your morning coffee. It is a whole lot of trouble, and then not worth much after you get it.”

Meryl Streep stops smiling. “Or maybe, just maybe, this is your reality check.  You think you’re so smart?  Cut the adverbs, already.  And don’t tell the actor what to do with her hands—It’s condescending.  What am I, a fucking puppet?”

“Too many long words,”  Bette Davis rolls her eyes.  “Who knows what they mean?  Nobody loves you more for saying them, you know.”

“Maybe you’d be better at writing a novel,” suggests Madonna.  “Or an autobiography.  Or a dictionary.  Or a thank you note.  Or a grocery list.”

Drew stands there dripping on the floor, her eyes ricocheting from the mirror to the phone in her hand and back at the photographs.

Arthur says, “That is a very good question. I don’t know the answer. But can you tell me the name of a classical Greek shoemaker?” He laughs and looks at Marilyn, who doesn’t budge.  He turns back to Drew: “All I can tell you is the word ‘now’ is like a bomb through the window, and it ticks.”

Zora laughs and flicks her cigarette out her car window. “The present was an egg laid by the past that had the future inside its shell.”

Truman waves his hand in the air.  ”All literature is gossip.”

“You should listen to Truman.” Wayne smiles and bats his eyes.  “Truman is hot.”

Kate recites to the ceiling: “The voice of the sea speaks to the soul. The touch of the sea is sensuous, enfolding the body in its soft, close embrace.”

Dorothy whispers, “Ducking for apples — change one letter and it’s the story of my life.” She mouths the word “fucking”  to make sure Drew understands.

Still, Drew’s mother doesn’t look up from the candles on the birthday cake. 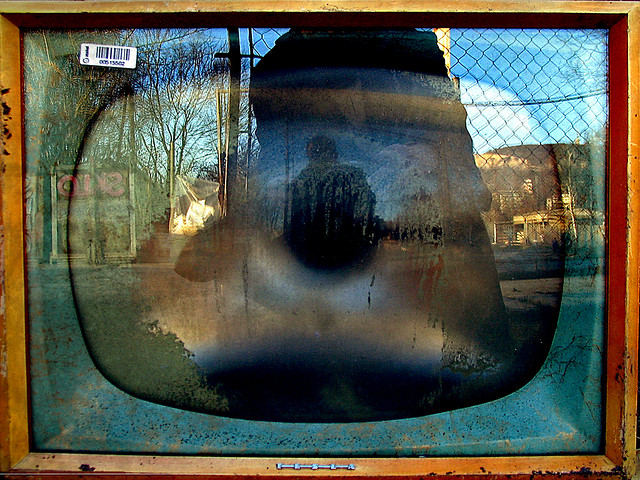